Can people change their behavior to fit a social norm?

Can people change their behavior to fit a social norm? 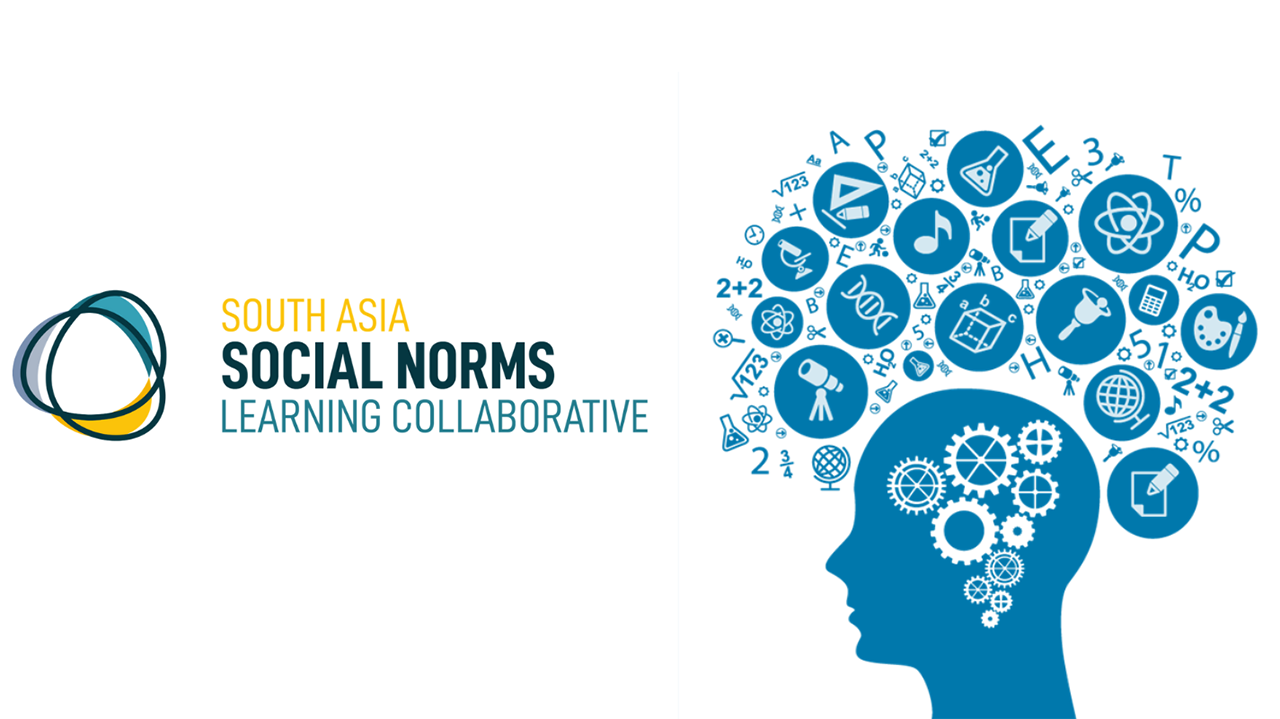 Social norms, though invisible, tend to structure, shape, and navigate behavior of an individual at different situations

Do you know that behavior and norms are interconnected? An individual’s behavior is closely intertwined to the cultural and social norms that surrounds oneself. Normative change is a dynamic process which gives behavior several opportunities to shape.

Subjective perception and motivation are focal points that can influence behavior and can stimulate norm change. Individuals have subjective perceptions about how to behave in a community, however, they also display intrinsic motivation to understand norms. Hence, they do not wish to deviate from the perceived normal in their communities. To change a behavior, researchers suggest that one must influence one’s perception about a norm. (Tankard, 2016)

While considering the two main distinctions of norms that is descriptive “norms that describe typical behaviors” and subjective norms “norms that describe desirable behavior,” evidence reflect that the former has seen increased and diverse changes in behavior with “boomerang effects.” In a study conducted to understand the trends of voting messages, it was found that descriptive messages on increased number of voters, will influence the non-voters to come a cast a vote rather than messages that reflect that voting is a civic duty or saying that the proportion of people voting is low. (Gerber, 2009)

Several stakeholders play pivotal roles in reinforcing behavioral change on an individual or community level. Normative change that influences one’s behavior can be through internal or external forces and many at times, a specific reference group plays a pivotal role in approving/ disapproving a specific behavior. Apart from immediate family and friends, one’s social network which includes people with power (community leaders, religious priests etc.,) can also intervene and influence most behaviors and subsequently advance a normative change.

The success of norm interventions is related to three components − individual behavior, group summary information and institutional signals. To draw an example for the same, when a boy sees all his classmates picking up and throwing used plastic bottles in garbage and reads in his environmental science book that it is important to not litter, he will infer that littering is not a typical behavior, hence would try and refrain from doing so and may also pick up litter and dispose it.

References can also be fictional characters popularly used in norm change interventions. Fictional characters that resemble and relate to the larger audience are used as social referents to describe the socially acceptable behavior which advance certain norm change. An example of this would be an animated audio-visual material used for awareness generation.

Is behavior change considered the most effective way for social norm interventions?

One needs to understand that norming is a cyclical pattern in which norms are produced over a period. Researchers and practitioners tend to evaluate social norms, by checking whether a behavior is typical/ desirable with reference to a context. Once evaluated, they try to transform the behavior. Subject matter experts view behavior change as one the most cost-effective ways to advance normative change.
However, substantial research and evidence have not been generated to understand whether there have been large scale effective changes by just influencing behavior for normative change.
——–
South Asia Social Norms Learning Collaborative (SASNLC) is a platform for discussing various facets of social norms, its impact on lives of men and women, programming to address regressive norms and measurement of the same. A platform for researchers, practitioners, academicians, and other enthusiasts. PCI and CSBC (Ashoka University) jointly host this platform in India.

To know more about our work please visit